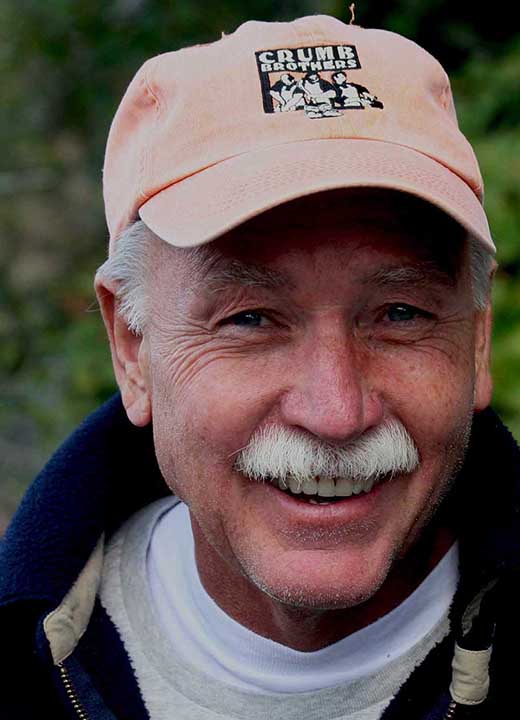 Larry Conrad Winborg grew up in southern Idaho and decided to become an artist at a very early age. At Utah State University, he completed a Master Degree in Fine Art. Larry’s work has been featured in Sports Illustrated, Reader’s Digest, Audubon Magazine, and many other national publications. For many years, Larry and his wife Sydne, owned and operated their own gallery in Logan, Utah, exclusively selling Larry’s work. His work can be found throughout the United States in both private and corporate collections and his original paintings have been shown in galleries and a few museums in the United States. Larry’s work has consistently been accepted in regional, national and international art shows.